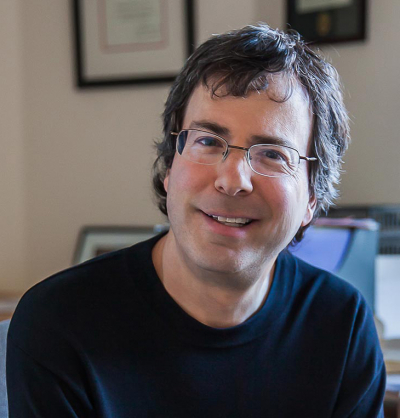 The Gairdner Foundation has announced the 2017 Canada Gairdner Award laureates, recognising some of the most significant medical discoveries from around the world. The Awards carry an honorarium of $100,000 for each of the seven awards and will be presented at a Gala in Toronto on 26 October 2017.

Among the awardees, Dr Lewis E. Kay (Professor, Departments of Molecular Genetics, Biochemistry and Chemistry, University of Toronto; and Senior Scientist, The Hospital for Sick Children, Toronto, Ontario, Canada) has been recognised “for the development of modern nuclear magnetic resonance (NMR) spectroscopy for studies of biomolecular structure dynamics and function, including applications to molecular machines and rare protein conformations”.

Professor Kay and his coworkers have made important contributions to the field of biomolecular NMR spectroscopy, with the development of methods that are used to “visualise” protein molecules in their natural solution environment and to obtain information about how their shapes evolve in time, leading to biological function. These methods have shed light on how molecules involved in neurodegeneration can form abnormal structures that ultimately lead to diseased states. In addition, his work has extended our understanding of how cellular machines function and how the communication between different parts of these machines can be targeted for the development of drugs in the fight against certain cancers.

His research has expanded our understanding of the flexible nature of protein structure and the importance of flexibility to both function and malfunction. This, in turn, has led to new insights into what the key regions of molecules might be for drug targeting. The methods developed by Dr Kay are used in labs around the world, including those researching illnesses such as diabetes, cancer and cardiovascular disease. The tools developed by his research group are disseminated freely and are extensively used worldwide.