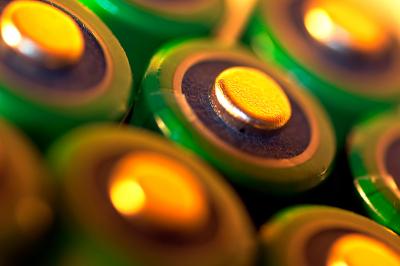 Long cycle life and high levels of safety are required for the large-scale application of energy storage devices (ESDs). It is important to understand both the operating and failure mechanisms of ESDs. Previously used characterisation techniques, such as X-ray diffraction (XRD), transmission electron microscopy, X-ray spectroscopy and topography, and nuclear magnetic resonance, are based on bulk regions of electrodes or electrolytes, and they have overlooked the critical surface/interface behaviours that govern the operation and failure in ESDs.

Recently, a research team led by Professor Fu Qiang from the Dalian Institute of Chemical Physics (DICP) of the Chinese Academy of Sciences (CAS) revealed the atmosphere-dependent relaxation and failure mechanisms of ESDs by in situ Raman spectroscopy, XRD and X-ray photoelectron spectroscopy (XPS).

“We have developed the atmosphere-, temperature- and potential-controlled operando/in situ surface/interface techniques and well-defined model devices”, said Professor Fu. “Such methods can be extended to explore the relaxation and failure mechanisms of more ESDs, such as metal–ion secondary batteries/supercapacitors, and the interface reactions in metal–gas batteries.”