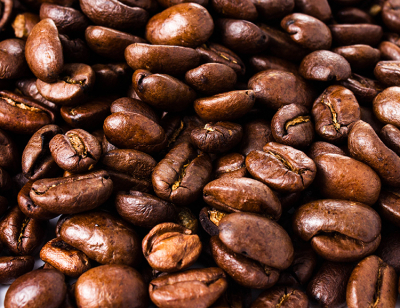 Acrylamide is a natural neurotoxin often found in starchy foods. It is formed as a chemical reaction when the food is cooked at high temperatures. Examples of foods with higher levels of acrylamide include fries/chips, potato chips/crisps, breads, cereals and coffee. According to the National Cancer Institute, studies in rodent models have shown that exposure to acrylamide can increase the risk of several types of cancer. Furthermore, because the body converts acrylamide into glycidamide, there is also an association between acrylamide intake and mutations in and damage to DNA.

In light of these risk factors, in 2018, the European Union implemented a directive that urges food operators to closely monitor the presence of acrylamide in foodstuffs. Unfortunately, doing so is easier said than done. That’s because existing techniques for detecting acrylamide are time-consuming, expensive and overly complex. To help food operators comply with the EU directive, the EU-funded AFREELAMIDE project developed a detection device that uses visible/near infrared (vis/NIR) spectroscopy. The new device allows users to conduct real-time monitoring of individual food pieces on site and at a cost that is five times cheaper than traditional inspection means.

“This is the first time that spectroscopy systems have been used to detect acrylamide levels in regular, everyday foods”, explains Efrén García, Founder and CEO of Centaurea, a Spanish tech company and lead partner in the AFREELAMIDE project. “With spectroscopy, we can monitor 100 % of a producer’s food products for the presence of acrylamide, saving the company money and ensuring the health and well-being of consumers.”

During the course of the project, the AFREELAMIDE system was tested in several real industrial settings, including global agri-food company Siro Group. “These tests demonstrated that by using a near infrared system to measure acrylamide, companies can ensure that their entire output is completely free of this potentially dangerous neurotoxin”, explains García.

Based on a market study conducted by project researchers, AFREELAMIDE has the potential to be both scalable and profitable. Sold at a unit price of EUR 20,000, García notes that his company anticipates sales of more than EUR 8 million by 2025. In preparation for its marketisation, Centaurea is currently working to obtain financing through the EIC Accelerator. This funding will be used to develop a large database of all the foods affected by acrylamide.