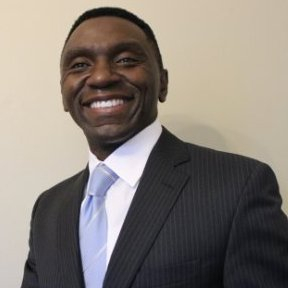 Horiba Scientific has announced that Francis Ndi, current Export Manager, has been promoted to Product Line Manager for the Optical Spectroscopy Division (OSD).

Francis began his career as an application scientist for Horiba’s OSD division in 2008, and is thoroughly familiar with Horiba’s optical spectroscopy product portfolio. His transition to role as Export Manager gave him the opportunity to become familiar with the challenges faced by our international colleagues and to provide support leading to their sales success.