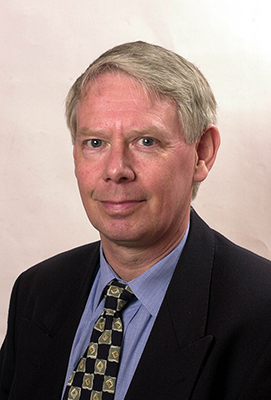 The Norman Sheppard Award is given by the UK’s Infrared and Raman Discussion Group (IRDG) and was initiated in 2012 to honour Professor Norman Sheppard FRS, who was the first recipient. Since then the award has been given annually to recognise individuals who have significantly advanced the field of vibrational spectroscopy in industry or academia, and who have demonstrated long-term support for the aims and activities of the IRDG.

We are delighted that ex Article Editor of Spectroscopy Europe, John Chalmers, has been announced as the 2018 winner of the Norman Sheppard Award. The IRDG say about John that he “has made outstanding contributions to industrial vibrational spectroscopy, scientific publishing, education and the IRDG during a career spanning more than 40 years”. John will receive the award at the IRDG Christmas Meeting held at University College London on 20 December 2018. Many congratulations, John!

Previous winners of the Norman Sheppard Award are: 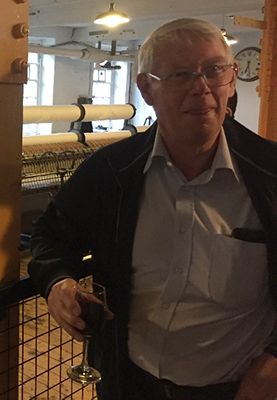