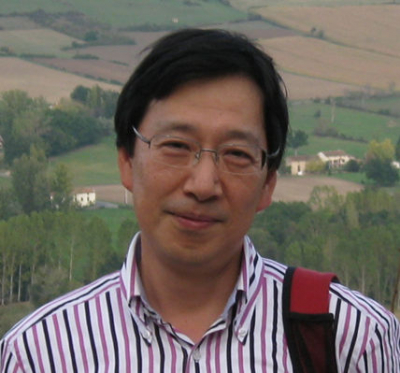 Congratulations to Satoru Tsuchikawa who is the winner of the 2017 Tomas Hirschfeld Award. The Hirschfeld Award is organised by the International Council for Near Infrared Spectroscopy (ICNIRS) and is sponsored by Foss. It is named after the late Tomas Beno Hirschfeld, born in Uruguay, who contributed so much to NIR spectroscopy and vibrational spectroscopy in general.