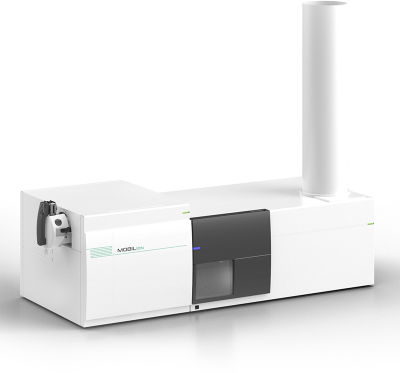 MOBILion Systems has launched its first commercial High-Resolution Ion Mobility (HRIM) product, MOBIE, which is aimed at biopharmaceutical drug development and quality monitoring. The technology behind MOBIE is the SLIM (Structures for Lossless Ion Manipulation) technology originally invented by Dr Richard D. Smith at Pacific Northwest National Laboratory (PNNL). It can separate and identify molecular structures that can either be too time-consuming or even impossible to detect with established methods such as liquid chromatography (LC).