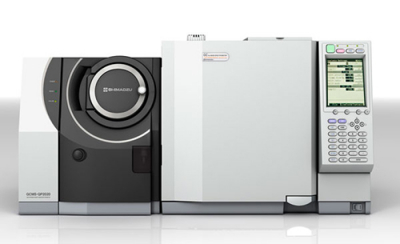 Shimadzu has released the GCMS-QP2020, a high-end single quadrupole gas chromatography mass spectrometer. A newly developed, large-capacity, differential exhaust turbo­molecular pump enables hydrogen and nitrogen as well as helium to be used as carrier gas. It also allows switching between ionisation modes without stopping the mass spectrometer. In the GCMS Insight software, the Smart SIM method creation function automatically creates programs to obtain data only during the elution time of the target component, thereby achieving high sensitivity. The system allows simultaneous analysis of more than twice as many components as previous models. In addition, measurements that used to be split into multiple methods can now be integrated into one. The GCMS-QP2020 is available in a number of configurations to suit the components targeted and the phase of the samples. A variety of databases are available including environmental analysis, foods analysis, volatile compound analysis, biological sample analysis and forensic analysis.