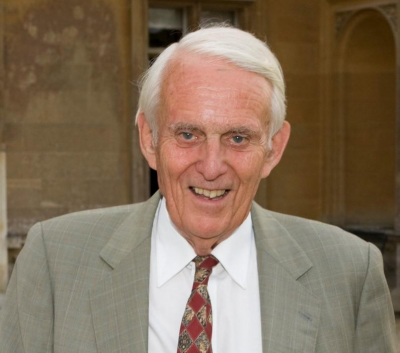 He stepped back from the daily running of Oxford Instruments a number of years ago, but maintained an active interest in the company as Honorary Chairman.