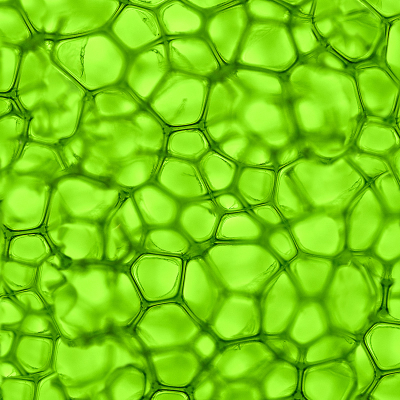 Biosorption is the removal of contaminants from a sample by adsorbing them onto the surface of a biological material. It is expected to provide environmental and economic benefits compared with conventional separation techniques. A team of scientists including a researcher from the University of Tsukuba has analysed the interaction of Galdieria sulphuraria algae with precious metals to better understand the biosorption process.

Precious metals—including gold, platinum and palladium—have been detected in the environment at trace levels and the associated health and ecological risks are not well understood. Removing these metals using standard approaches can be challenging because other contaminant elements with generally higher concentrations—iron and copper, for example—provide competition. Biosorption is a potential alternative that could also present financial benefits through recycling of the expensive elements. Understanding and optimising the biosorption of precious metals is, therefore, an important research area.

Massive datasets that consider both the sorption efficiency and capacity of the biomaterials have been accumulated. However, so far, the findings have been averaged over the entire cell population and it has not been possible to assess adsorption at the single-cell level. Now, the Tsukuba team has combined X-ray absorption fine structure (XAFS) spectroscopy—which has been used to analyse the way metals adsorb onto cells—with single-cell inductively couple plasma mass spectrometry (scICP-MS) to provide the link between the behaviour of the cell population and the nature of the interactions between the metals and the cells at the cell surface.

“Combining XAFS and scICP-MS, and using low metal concentrations, meant that we could get a really close look at the specific interactions taking place at the cell surface”, explains lead author Professor Ayumi Minoda. “We found that the amount of metal adsorbed depended on the metal in question and the acidity of the solution.”

In low acidity conditions gold, platinum and palladium all adsorbed to the cells. The gold was found to interact with sulfur containing groups at the cell surface, whereas platinum and palladium interacted with both sulfur and nitrogen containing groups. Interestingly, at high acidity, only gold and palladium adsorbed onto the cells and only through interaction with sulfur. The distribution pattern of the palladium-adsorbing cells—both the number of cells that adsorbed palladium and the amount of palladium adsorbed—changed drastically. This is the first report to link such interactions to changes in the behaviour of the cell population and clearly demonstrates a differential adsorption mechanism under different environmental conditions.

“The insight achieved is expected to contribute to future engineering of cell surfaces to provide enhanced metal adsorption”, says Professor Minoda. “Optimising the performance of biologically-derived precious metal adsorbents is expected to significantly improve the environmental sustainability of metal recycling and remediation.”

Read the original journal paper in Journal of Hazardous Materials