NMR techniques for the analysis of paramagnetic materials 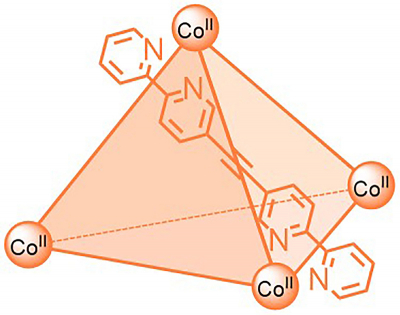 Nuclear magnetic resonance (NMR) spectroscopy methods study the structure of diamagnetic molecules very well. In these molecules the electrons are paired together and their NMR spectra are straightforward to analyse since the signals are usually sharp and in distinctive regions according to the structure of the molecule. However, with NMR methods it is difficult to investigate the structure of paramagnetic compounds, which have unpaired electrons. These include, for example, some medical contrast agents. They are attracted to external magnetic fields and interfere with the measurements. Chemists at Kiel University (CAU) have now succeeded in developing a toolbox of NMR methods which, for the first time, enable detailed structural analysis of paramagnetic complexes in solution. They recently demonstrated the extensive application possibilities of their toolbox in various fields of chemistry and beyond in Angewandte Chemie.

“The number of suitable NMR methods for paramagnetic complexes has been limited so far. Structural information is typically lost since the signals are broad and in less predictable regions”, explains Anna McConnell, Junior Professor in the Otto Diels Institute of Organic Chemistry at CAU. She is investigating paramagnetic “molecular cages”, where several molecules self-assemble into more complex structures with a cavity that can bind other molecules. As a long-term goal, these molecules could be, for example, medicinal substances that are transported and released at particular parts of the body. “But for this we first need more information about the structures of these paramagnetic complexes”, McConnell continues. 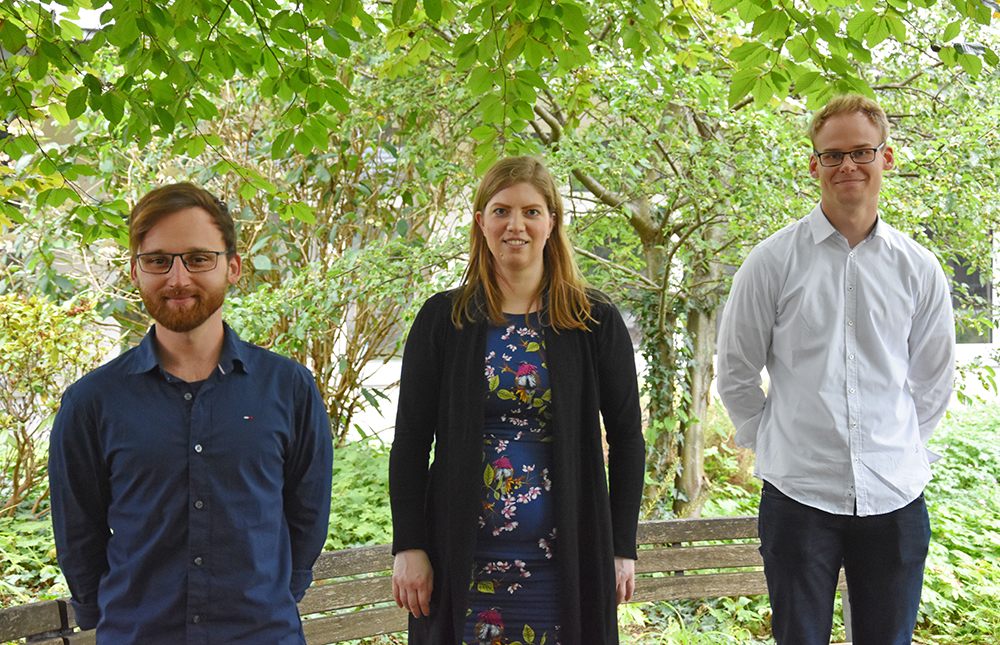 The research team carried out detailed investigations on the 500 MHz and 600 MHz spectrometers in the spectroscopy department of the Otto Diels Institute of Organic Chemistry to determine how to adapt the standard experiments for analysis of the paramagnetic complexes. With this, they produced an instruction manual on how to apply the toolbox to other paramagnetic complexes and spectrometers. “The development of these paramagnetic NMR methods is a big breakthrough for our day-to-day research and we are hopeful that they will help other researchers as much as us”, said Marc Lehr, PhD student in McConnell’s group and first author of the paper. The research team hopes that this will contribute to the application of these methods in different areas of chemistry and beyond. In their study they demonstrated the toolbox’s broad versatility for at least fields from coordination chemistry and spin-crossover complexes to supramolecular chemistry.

As the next step, the research team plans to apply these methods to the analysis of larger and even more complex paramagnetic cages. “Molecular cages whose structures can be changed by irradiation with light are one example of a more complex cage. Using light-responsive cages we might be able to release the guest molecules in a truly targeted manner in the future”, McConnell hopes.