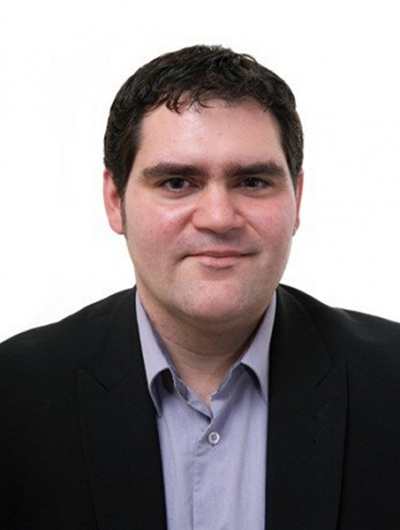 The winner of the 2019 Tomas Hirschfeld Award is José Manuel Amigo Rubio. José obtained his PhD (Cum Laude) in Chemistry from the Autonomous University of Barcelona, Spain. Since 2007, he has been employed at the Department of Food Science of the University of Copenhagen, Denmark, and also as Guest Professor of the Federal University of Pernambuco, Brazil, since 2017. José’s research interests include NIR hyperspectral and multispectral image analysis in different research fields including food production, pharmaceutical research, forensic sciences. Moreover, he is involved in teaching Chemometrics through well-known PhD courses such as the Copenhagen School of Chemometrics. He has authored more than 140 publications (110+ peer-reviewed papers, books, book chapters, proceedings etc.) and given more than 60 conferences and courses at international meetings. José has supervised or is currently supervising several Masters, Post Docs and PhD students and he is an editorial board member of four scientific journals within Chemometrics, chemical imaging and analytical chemistry. In 2014, José received the “Chemometrics and Intelligent Laboratory Systems Award” for his achievements in the field of Chemometrics.

The Tomas Hirschfeld Award is a prestigious award given by the International Council for Near Infrared Spectroscopy (ICNIRS) in recognition of a significant contribution to the science of NIR spectroscopy. It awarded on the basis of excellence in research conducted by a scientist of international standing. This award recognises the many contributions to NIR analysis made by the late Tomas Beno Hirschfeld, who died in 1986 at a relatively young age.