The objective of this contribution is not to add to an already large list of horror examples of hidden economic losses, but rather to raise a cry of alarm about what is experienced as a classical denial of cost-consequential sampling recommendations. A couple of real-world examples borrowed from the mining industry will almost tell the story by themselves.

The first tale of denial concerns the author of this short piece, who failed for too many years to appreciate the full extent of similar situations.

A long time ago a colleague and I were asked to work concerning mine-mill reconciliations at a very large gold–copper operation in a far-away country. A cursory audit of earlier practices quickly revealed that sampling of blast holes for grade control was not performed to good standards. But to make things worse, the corresponding samples were not even prepared by the commercial laboratory on site; technicians simply scooped some material from the sample bag in lieu of the complete and tedious preparation they had been asked to implement. Demonstrations duly made to company management, the entire lab was immediately fired and put on a charter plane out of the country the next day. Upper management then requested that we provide an estimation of the damages incurred along the years.

We had never done this kind of a job before and we believe, until today, few professionals have really attempted it. So, we first tried with a few statistical tools, and were able to conclude that the main issue that was triggered consisted of approximately 2 % of treatable ore instead ending up on the waste dump. But denial—self-denial in this case—crept in when it was found that actual costs to the mining company amounted to a mind-boggling $7.5 million in yearly net profits. In complete disbelief, we redid the evaluation using geostatistical tools instead (more powerful and more relevant than straight statistics), and purposely in a completely different way, but this only confirmed the exact same conclusion. And to be frank, it was not until several years later, when sharing courses on Sampling Theory with our late friend Pierre Gy, that our denial finally stopped for good. Pierre presented examples from his own career in which, in a very similar situation, he had reached the very same monetary conclusions.

That day, we learned our lesson about the hard necessity of daring to be bold at times, to tell. The sad fact is that grade control is one of those domains where the cost of bad sampling can reach unfathomable levels of losses—of never-seen money. 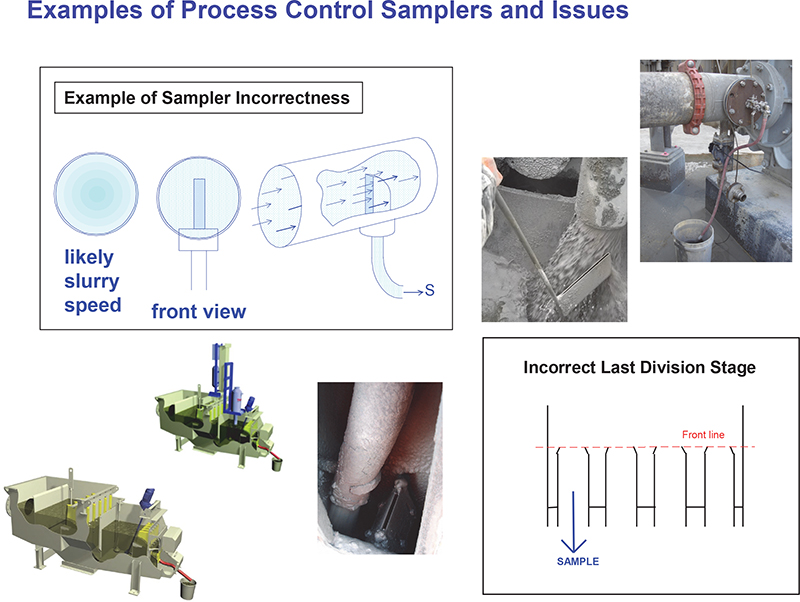 Figure 1. Examples of process samplers, all with “issues” that should always be called out!

However, in more recent times this example, which had profusely haunted our minds for decades, started to pale into insignificance in comparison to a new situation, this time concerning a large process plant. Indeed, this was in another domain where a lot of money was also at stake. This example is about a sub-optimal metallurgical processing plant. Another friend and I had audited a copper plant in which, quite tragically, “less than perfect” process control samplers were used for metal balance. Immediately here below will be shown how “less than perfect” …

The ore deposit contained a mineralised rock type (RT#1) and higher-grade rock type (RT#2). The plant had initially been designed solely for sulfides ore RT#1, grading at around 1.5 % maximum Cu content (assessed from test work). However, in an attempt to increase metal production, the mine was now sending a mixture of RT#1 and RT#2 to the mill, grading at 2 % Cu on average. But the plant turned out not to be able to process this mix well with a good metal recovery (for good mineralogical and process design reasons, i.e. “bad reasons” actually). As a result, as detected by the study of mine–mill reconciliations, a large proportion of the metal received in excess of 1.5 % Cu was unfortunately going through to the tailings, un-recovered (it turned out this was largely in the form of un-floatable, microscopic, native metal present in RT#2).

The feed to, and the tails from the plant were sampled using process-control samplers that were decidedly not designed for quantitative sampling. Both provided negatively biased sampling, both failing to detect this additional, denser, unrecoverable metal when it passed through. In Figure 2 these bracketing in/out “sampling” stations are symbolised by trash cans—“with good reason”. 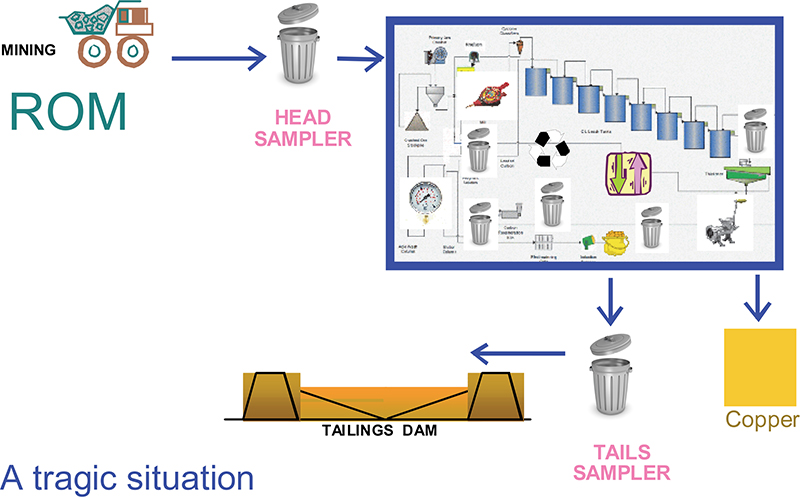 Figure 2. It is impossible to monitor and control a complicated process based only on seriously compromised sampling stations at input and output locations (here represented by the caricature of trash cans—perhaps a bit rude but this does allow the message to get through with clarity.

As a result, the plant metal balance matched the mine-predicted grade within reason when processing pure RT#1 (i.e. up to 1.5 % Cu), but showed a large difference of ~0.35 % Cu when the grade increased to 2 % Cu by adding RT#2 ore. A significant part of this difference represented native Cu put in the tailings without anybody ever knowing, as it was undetected in both the feed and tail samples—but these sampling stations were indeed inexpensive.

Over the elapsed year at the time of the study, the mine had produced and sent to the plant, 50 Mt of ore at 2 % Cu (RT#1 plus RT#2). In addition to the properly measured, normally unrecoverable metal (recovery is not 100 %, even for RT#1), the native metal in the 50 Mt, accounting, say, for ~0.10 % Cu, had gone through and was unduly lost to the tailings without anyone suspecting/measuring it. [One may perhaps argue whether it was less than 0.10 % Cu or much more, but this does not qualitatively change the mind-boggling conclusion below.]

The additional metal loss would thus possibly represent 0.1 % × 50 Mt = 50,000 t of metal Cu worth more than $7000/t on the market today. This is a staggering $350 M for the one year in question! Would this not be quite a nice budget with which to address process optimisation as well as the really serious plant sampling issues?

So, you may well ask: WHAT did the mining company do? It went into denial, finding it more comfortable internally to ignore the problem rather than facing it—the company was, after all, hugely profitable already. Hopefully, however, some day these tailings will undergo some secondary recovery process. WHO will dare to be bold and tell?

It is perhaps worth reflecting that, as pointed out to us by the editor, the very first job Pierre Gy was involved in was—you guessed it—re-evaluating a set of discarded tailings in a mine in the former Belgian Congo, see his own fascinating career story in Reference 1.

Monetary losses to bad sampling can be huge and sometimes far beyond what one may choose to believe. Denial can tragically hamper operations’ optimisation and leave unseen economic opportunities by the roadside. One should indeed cry “Sampling problems” whenever encountered! 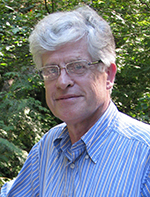 Dominique François-Bongarçon graduated as a Mining Engineer and holds a Doctorate in Mining Sciences and Techniques at the Geostatistics Center from the Paris School of Mines (Paris Tech). He has more than 40 years of experience in the mining industry and works as a consultant in earth sciences for his own company, Agoratek International Consultants Inc., based in Canada. In 1992 he embarked on a career-long research in Gy’s theory of sampling, and he worked with Pierre Gy as a consultant and on training courses. He contributed to the onset of the WCSB cycle of conferences (2003). In 2009, he was the recipient of the Pierre Gy Sampling Gold Medal. In recent times, he has been continuing his research in Sampling Theory, in the techniques and spirit of the QA-QC discipline and on mine-mill reconciliations. He is also making new advances in the handling of extreme grades in Geostatistics.
[email protected]