Incorrect sampling practices always have significant economic consequences—and never more so than where tonnages are large...

Case 1. Even a small sampling bias can have a BIG negative economic consequence

Poor sampling procedures for iron ore can lead to preferential exclusion of coarser high grade particles from shipment samples for analysis due to cutter apertures that are too small or cutter speeds that are too high. This leads to a negative bias on Fe content—the result is that shipments are also carrying away substantial lost revenues!

Where the money comes in

just for one shipment! If the company loads 1000 ships in a year, i.e. exports 250 Mt/a (not unusual for a major iron ore producer), the loss then amounts to about US$23 million per annum.

The lesson: Take an even closer look at sample station design and sampling performance! 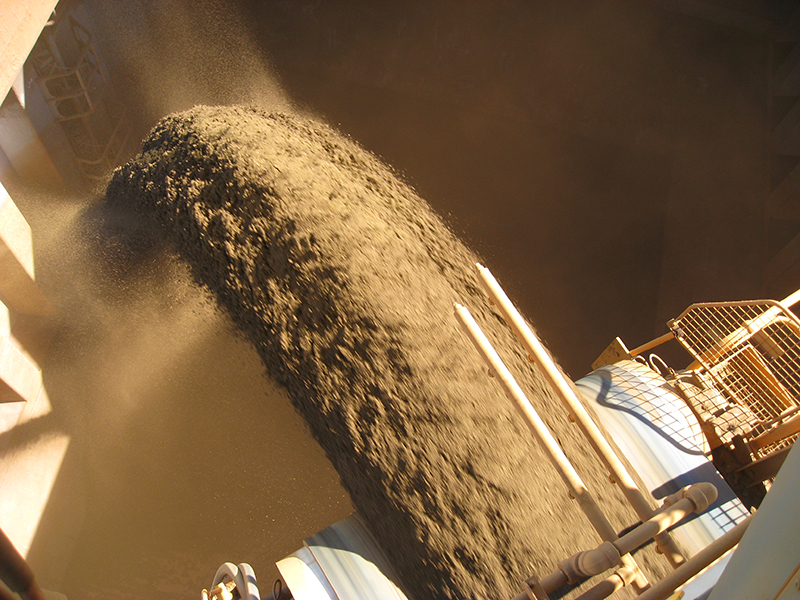 Even when sampling bias has been successfully eliminated, there may still be issues due to poor sampling precision. Due to the uncertainty that persistent poor sampling precision creates in terms of shipped grades, a mining company may decide to target shipped iron ore grades at 0.25 % Fe above contract grade to minimise the occurrence of off-specification shipments and associated penalties. This indeed appears to be good risk management. The company, therefore, needs to “high grade” production, but the inevitable consequence is that some low-grade blending ore, that could otherwise be sold as high-grade ore, ends up on the waste ore dump with no financial return even though the same amount of money has been spent mining this misclassified ore as for the higher-grade ore. High grading production also reduces mine life.

Where the money comes in

Assume the contract grade is 62 % Fe, so the target grade has to be 62.25 % Fe to minimise penalties, and the grade of the low-grade blending ore is 55 % Fe. The percentage of low-grade ore (LG%) lost can be calculated from the following equation:

For a shipment of 250,000 tonnes of ore at 62.25 % Fe, the bottom line is that 8625 tonnes of low-grade blending ore that could have been sold as high-grade ore at 62 % Fe ends up as waste. The financial loss is about US$150 × 8625 × 0.62 = US$0.8 million. With better sampling precision, the target grade can be brought closer to contract specification, thereby improving the utilisation of low-grade blending ore. 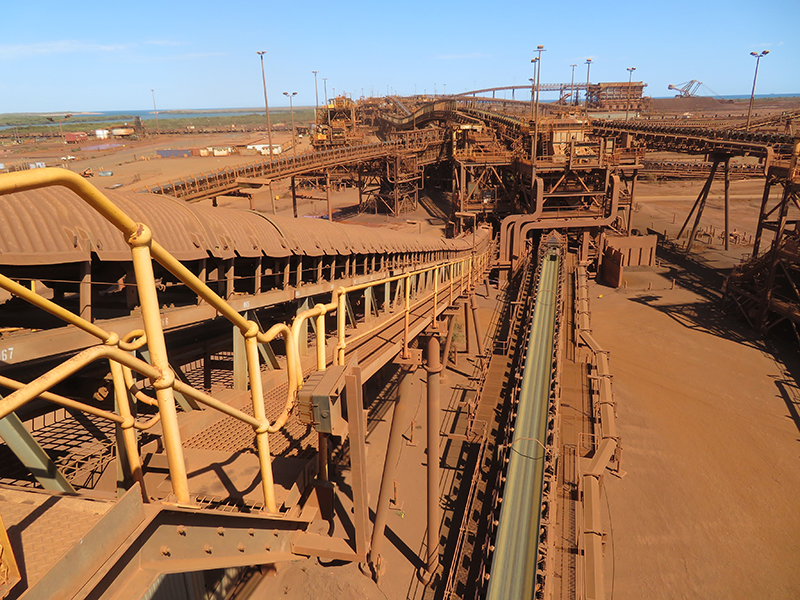 Two examples for everybody to learn from, including higher management levels. The quest for sampling optimisation (bias elimination in Case 1 and the need to improve sampling precision in Case 2) is never over and getting it right pays welcome dividends! Understanding sampling fully is the only remedy against hidden losses, unnecessary extra operational costs, and contract and trade contract disagreements. Theory of Sampling (TOS) to the fore! 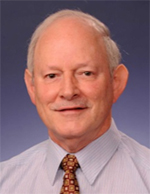 Ralph Holmes obtained a BSc degree in Physics from the University of Melbourne in 1967 and a PhD degree from the same university in 1972. Over the last 35 years Ralph has been involved largely in mineral processing research and managed CSIRO’s iron ore processing research for more than 20 years. He is currently an Honorary Fellow with CSIRO Mineral Resources following his retirement from CSIRO and is recognised internationally as an expert in iron ore processing and sampling mineral commodities. He is an Honorary Fellow of the Australasian Institute of Mining and Metallurgy (Chartered Professional – Metallurgy), President of the International Mineral Processing Council (IMPC) and President of the International Pierre Gy Sampling Association. Ralph received a Pierre Gy Gold Medal in Bordeaux, France, in June 2015 for “Excellence in Teaching and Application of the Theory of Sampling” and in October 2015 received a CSIRO “Lifetime Achievement Award” for sustained and meritorious achievements over a CSIRO career spanning more than 43 years in the field of mineral processing and international standards development both as a research manager and practitioner benefitting both CSIRO and Australia.
[email protected]