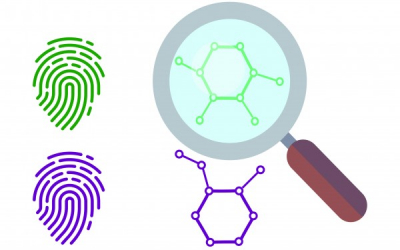 An algorithm designed by researchers from Carnegie Mellon University’s Computational Biology Department and St Petersburg State University in Russia could help scientists identify unknown molecules. The algorithm, called MolDiscovery, uses mass spectrometry data from molecules to predict the identity of unknown substances, without relying on a mass spectral database, telling scientists early in their research whether they have stumbled on something new or merely rediscovered something already known. This could save time and money in the search for new naturally occurring products that could be used in medicine.

“Scientists waste a lot of time isolating molecules that are already known, essentially rediscovering penicillin”, said Hosein Mohimani, an assistant professor and part of the research team. “Detecting whether a molecule is known or not early on can save time and millions of dollars, and will hopefully enable pharmaceutical companies and researchers to better search for novel natural products that could result in the development of new drugs.”

Call for Nominations: 2022 Chemometrics and Intelligent Laboratory Systems Award
9 May 2022