The diverse applications of non-linear spectroscopy

Linear spectroscopy is the commonly known method of using one source of light to probe matter. In this method, there is a light–matter interaction with a single, weak primary incident light field. The interaction here can be treated as a linear process between the light and matter. It can be thought of as a “one photon in/one photon out” from a quantum mechanical point of view.

First, when analysing the reaction of a matter to multiple incident light fields which are not dependent on each other. Second, in cases where the incident radiation is too intense and linear response theory doesn’t explain the behaviour of matter’s response to it accurately.

In non-linear spectroscopy, the multiple light–matter interactions can be used to analyse different spectral elements and divide complex spectra into separate pieces. Resonance of one feature like amplitude, frequency, polarisation and phase can be used to test its effects on another feature. Time delays can be utilised to see the change in properties of matter. This method provides greater signal strength and better resolution compared to linear spectroscopy due to the use of stronger radiation.

Non-linear spectroscopy can be used to analyse the behaviour of single nanoparticles which is not possible with conventional spectroscopic methods. The nanoparticles are prepared using spin-coating to create a solution with even distribution of particles. Spin-coating is popular in the field as it is economical, takes less time and provides better results than processes like drop-coating.

The setup for this application has to be carefully created as nanoparticles don’t display a lot of absorption. The solution to this difficulty is to focus on the scattering of radiation passing through the solution since they produce clearer results. Nanoparticles with a diameter between 30 nm and 100 nm tend to produce pronounced scattering effects and are suitable for non-linear spectroscopic analysis. 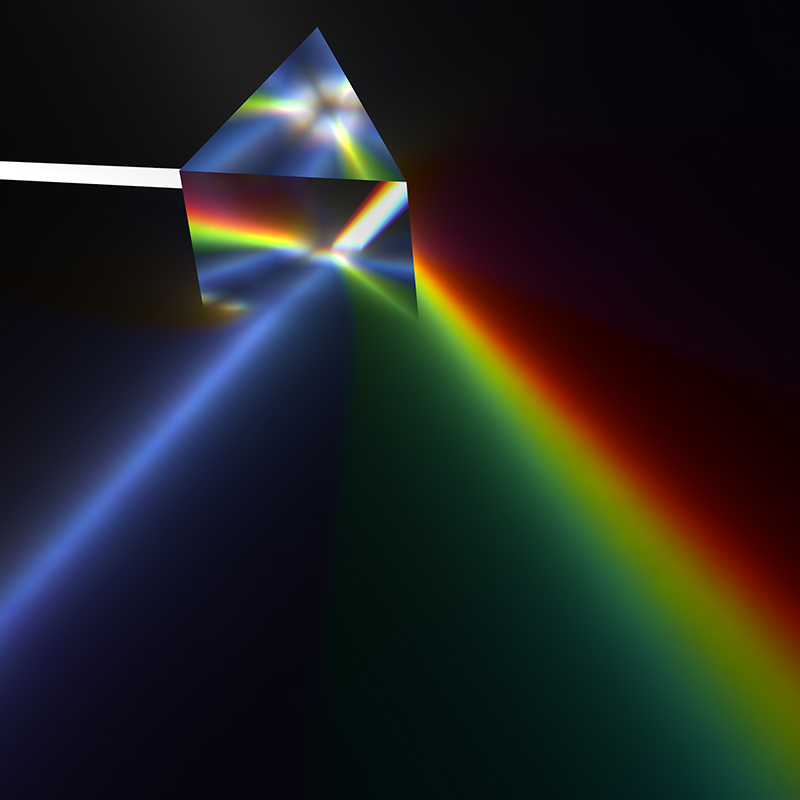 The non-linear optical properties of nanoparticles are not well-researched and even with the available methods the signal from nanoparticles is really weak. The signal has to be amplified using plasmonic excitation for a greater response or optical antennas for performing accurate studies.

These methods have their own unique features and have found various applications in the pharmaceutical industry.

SHG finds use in detecting crystals of active pharmaceutical ingredients (APIs) in an amorphous powder. It can also be used to monitor API crystal development during medicine production or different kinds of treatments.

CARS and SRS probe molecular vibrations which allows them to provide a better chemical contrast. They are used to find out the distribution of API in medicinal tablets. Moreover, they can also help monitor the release of a drug from dissolving carriers. This can further be expanded for studying the delivery of a drug to tissues.

Pharmaceutical industry uses 2P-LIF in combination with other techniques to acquire data from multiple methods. Its combination with SHG is useful in bringing more chemical contrast to the largely interface-sensitive measurement.

Non-linear spectroscopy, as discussed above, deals with light–matter interactions of multiple fields and sees the response of matter to the incident light fields. This allows for its applications in the study of dynamic processes using time-resolved spectroscopy.

TAS is one of the popular time-resolved spectroscopy methods. It utilises two laser pulses to resolve two actions of matter in real time. The two pulses are a laser pulse and the subsequent probe pulse that detects the change in the system. Other processes mentioned above create data which can be difficult to analyse due to higher number of pulses. 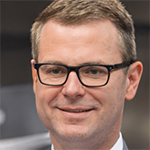 Iestyn Cowan is one of the technical engineers at EKSMA Optics, specialising in precision laser components used in lasers, laser systems, and other photonic instruments. He has over 20 years of experience in the field of laser systems, manufacturing laser components used in lasers and other photonic instruments.
[email protected]