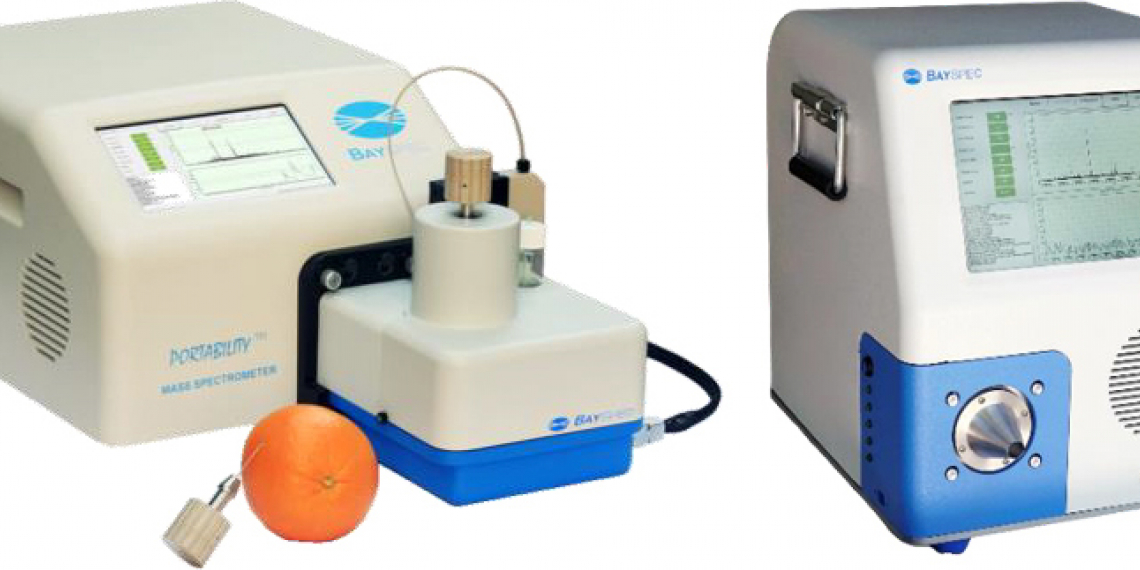 Peptide identification and sequencing strategies by mass spectrometry have been well-developed during the last 25 years after the soft ionisation techniques were introduced. When sequencing peptides with tandem mass spectrometry (MSn), peptides are cleaved at various locations from their backbones to generate fragment ions of different masses based on their amino acid sequences. The most common product ions are the b-, y- and a-ions generated from the cleavage of an amide bond (CO–NH) and the subsequent loss of CO from the b-ions to form a-ions. The resulting MSn spectra can be matched with a database or computed with an algorithm to get the original sequence of known or unknown peptides. This application note shows an example of peptide sequencing in a standard mixture (H2016, Sigma-Aldrich). The mixture was dissolved in HPLC grade water, and then further diluted with an electrospray solution (50 : 50 methanol : water with 0.5 % acetic acid). The diluted solution is directly infused into the API inlet of the ContinuityTM mass spectrometer without any further treatment or separation.