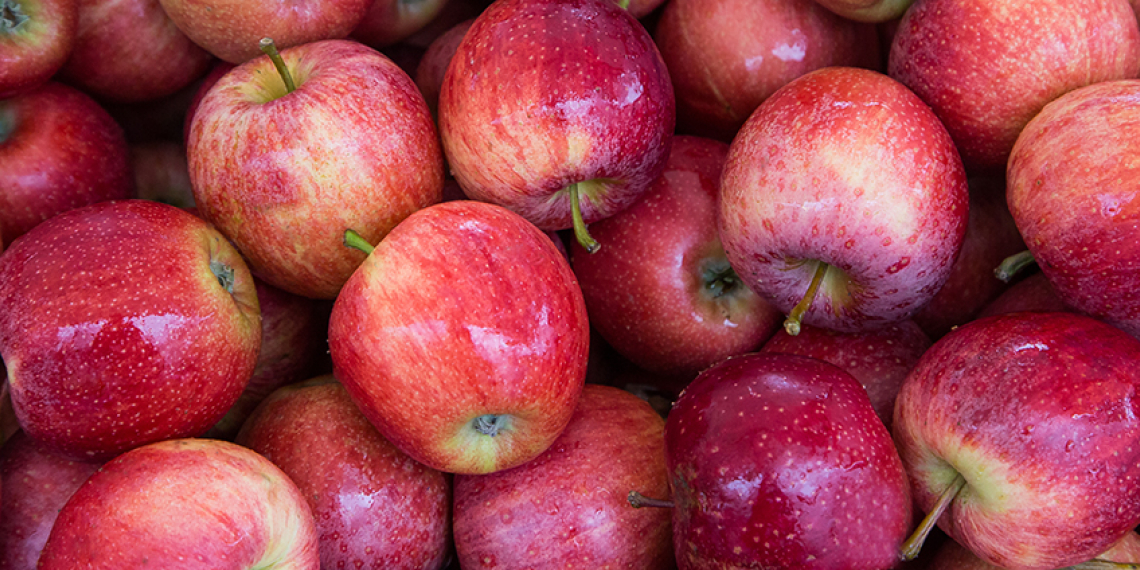 Esters are one of the most commonly occurring functional groups in nature. Low molecular weight esters are commonly used in fragrances owing to their sweet scent. They are formed by the equilibrium reaction of a carboxylic acid with an alcohol in the presence of an acid catalyst. n-butyl acetate is found in nature in Red Delicious apples and is also used as an alarm pheromone by some species of honeybees. Industrially, it is commonly produced for use as a flavouring in a variety of foods. FT-IR spectroscopy can be used to monitor the progress of reactions and to check the products. For rapid qualitative analysis of liquid samples, a liquid film can be formed by simply squeezing the sample between two windows without the need for a spacer. This technique is useful for the analysis of pure compounds where a very low pathlength is desired to prevent oversaturation of product peaks.